Was born in the 90s and has been listening to music that influences him so far from early childhood on. Although the interest in an instrument was always there, it was not realized until the age of 12/13 when he started to get teached the first guitar chords by his father and then continued to learn independently. At the age of 14 he started jamming together with his good friend Andreas Dall, from which later on their first band developed, which at the time was devoted to grunge/rock.

When he was in his early 20s, he changed the instrument because of a friend who was searching for a bassist. Immediately he felt comfortable with it and he also became a bassist in some of the forerunners of the current "Redkins" and worked in numerous other projects at the same time, which also allowed him to enjoy a small Europe tour. In 2016, he ended his involvement in other projects and since then has been fully dedicated to Redkin. His favorite bands that are also musically influencing him are the Beatles, Rolling Stones, Nirvana, ZZ Top, Motörhead, AC/DC, Oasis, Noel Gallagher and many more. 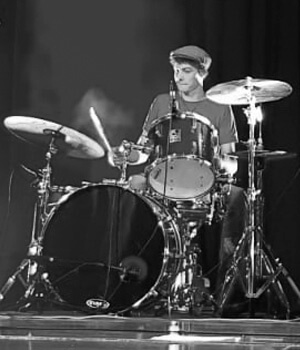 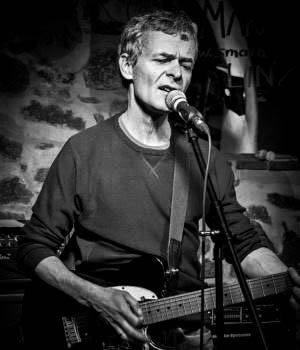 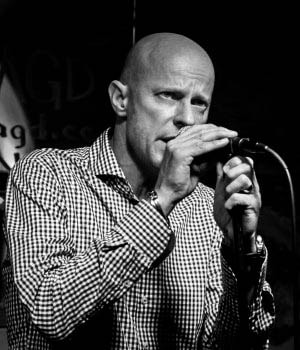